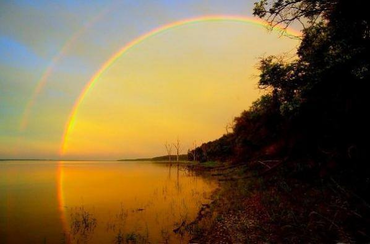 When forms of consciousness choose to forget, deny, deactivate and disdain their own power to create and to know, when they lose the value of the freedom to think, then they become part of the drama, the game, so to speak, that allows them to experience existence under the apparent control and dominion of others. Today's Armageddon involves a few who control the many who don't want them to think for themselves versus those who want to know, and will know, will understand and choose to heal it all.

This summer's energies will stir up major issues of public concern involving genetic engineering, cloning, and all manner of electronic intrusions. For many decades underground installations have been used as secret places for experimentation where scientists have been playing with the replication of life: human life, animal life, and even the combining of human and animal genes, recreating the so-called Atlantean abominations. You will be challenged with ethical issues concerning what can be done with the body. We remind you, though most of you are well aware, that clones do not have a spirit. They do not have the spark of life. The very best of babies will always be conceived in the love making, sexual expression process where sperm naturally fertilize an egg. If you were able to jump time and look ahead you would find that the fascist-branch of probabilities that springs out of this time attracts people who do not want to think, and who are very, very attracted to having their thinking done for them. They are chipped and programmed robots. Many functioning robots already exist: People are hypnotized and tranced out through their electronic addiction state of consciousness, where one appears to be functioning  yet, brainwave patterns indicate an altered drugged-like state of stupor. The insidious slipping and dripping away of the power of the human mind is of grave concern.